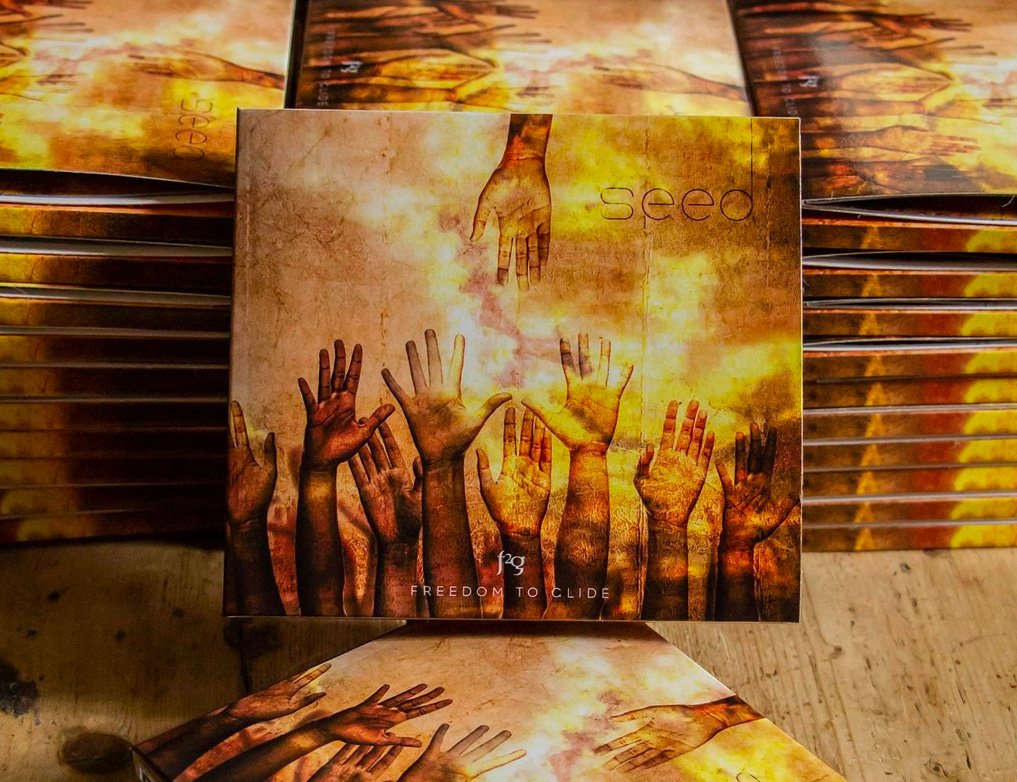 SEED is the third album from Freedom To Glide and completes their anti-war trilogy which began in 2013 with RAIN followed by FALL in 2016. With SEED Freedom To Glide have brought together every aspect of their unique sound to produce a very focused and personal concept album based around one man’s experience of 1918 – the final year of World War 1.

FALL is the second in the trilogy of war themed albums from f2g. With World War 1 as the backdrop the album also covers the events that follow, from WW2 up to present day. A century of war.

“Stunning album. Thought the previous ones were okay, but this is a huge step up in song-writing, musicianship and vocals. Fantastic!” 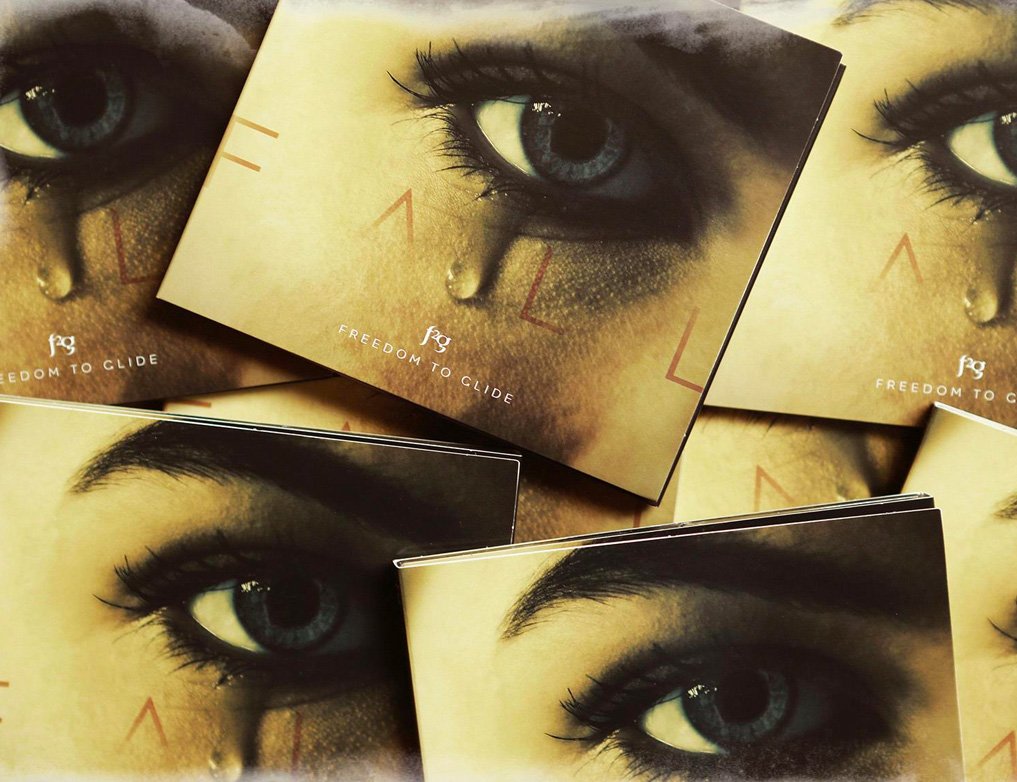 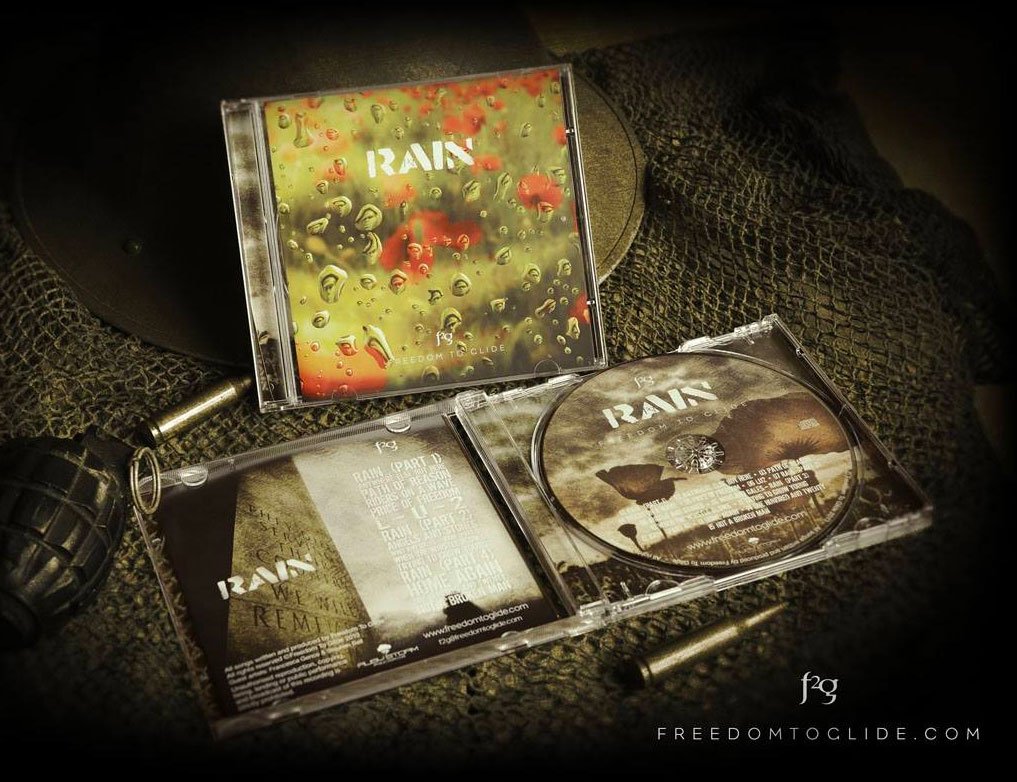 Soon after ‘Hypnotized’, Pete sent Andy a keyboard intro with all sorts of military radio chatter and sound effects and the simple statement – ‘it’s a song about WW1 soldiers falling like rain on the battlefield, fancy a crack at this one too?’ The reply came back ‘Roger that…’

During April both Andy and Pete worked on ‘Rain’ but that wasn’t the only track that was being written. Andy wrote demo’s for ‘Wind’ and an instrumental track that would later become ‘Price of Freedom’’. This was getting serious.

Sick To Death is our new 4 track concept EP tackling the subject of ‘shell shock’ and it’s consequences during WW1.

There’s a subtle but conscious shift in musical style yet still very much the Freedom To Glide our fans have come to know. Lyrically, the songs are as poetic and image evoking as ever. It’s a story that we felt had to be met head on and with the respect and sensitivity it deserves.

With ‘Sick To Death’ EP we continue our theme of 100 years of war and conflict and it is released ahead of our next album in 2015. 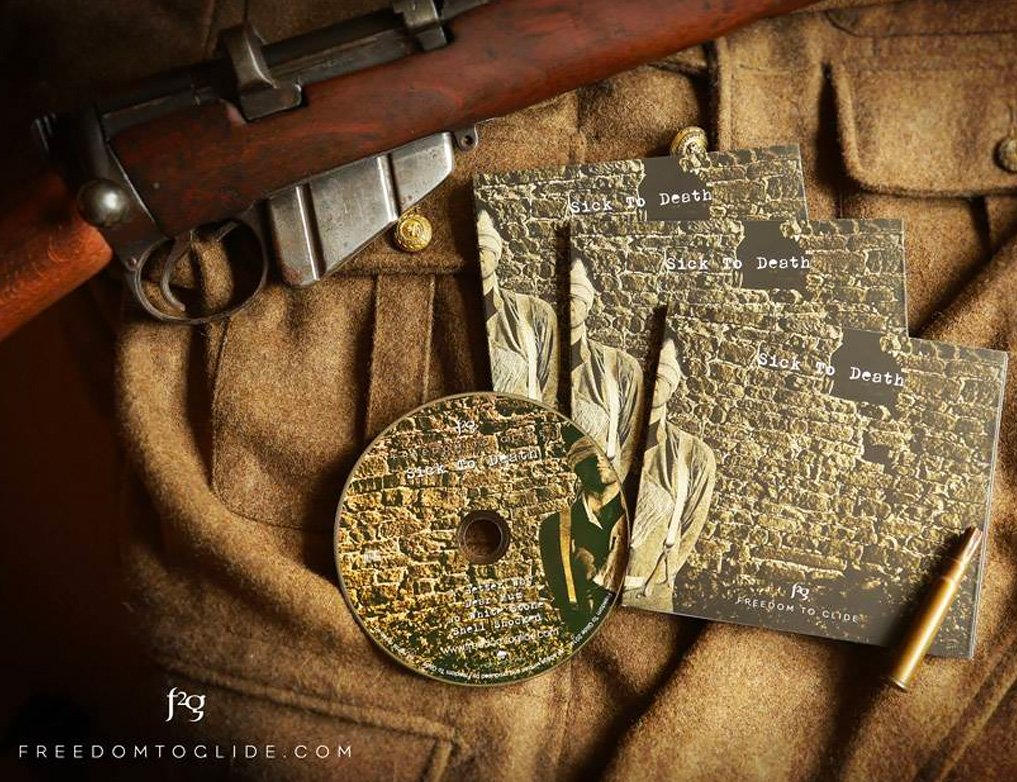 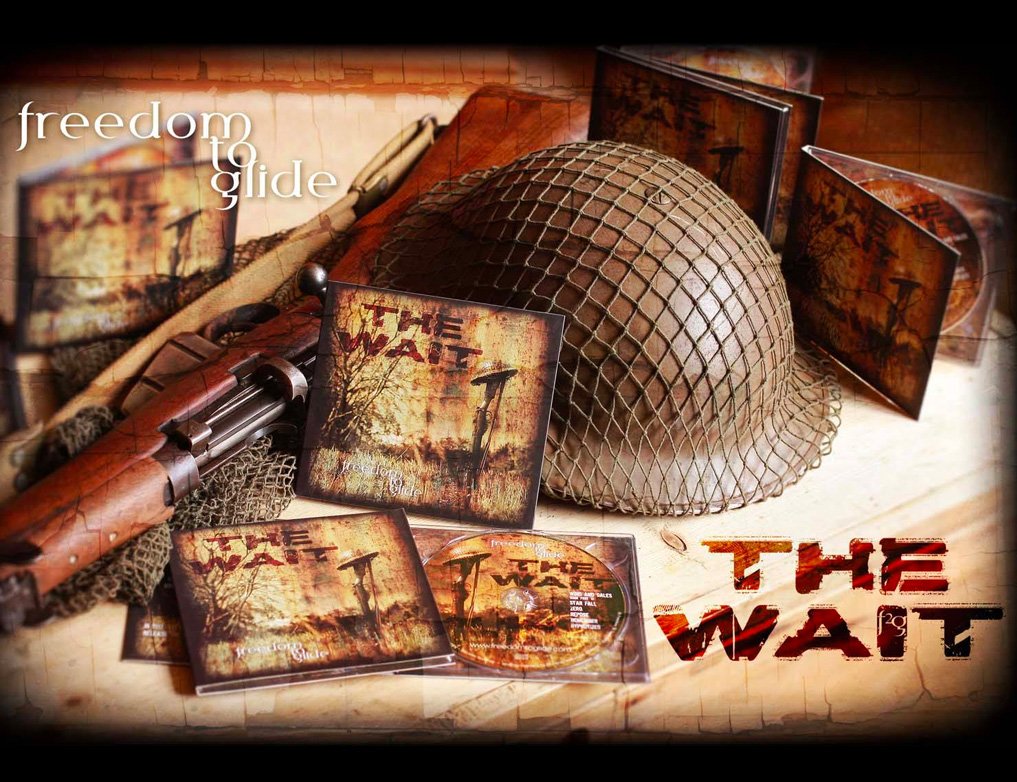 This is a gapless EP with alternative mixes of three tracks from our forthcoming debut album RAIN.

Includes unlimited streaming of RAIN EP via the free Bandcamp app, plus high-quality download in MP3, FLAC and more.

“Announcing their presence with the RAIN EP, Freedom To Glide’s intentions are evident in the fact that it’s three tracks are best experienced as a single passage of music. A concept piece about World War 1 it sounds like the best of mid/late career Pink Floyd.”

Marten Dumbreck / Empire Magazine
Instagram did not return a 200.