Robert Wilson was born on 6 February 1896 at Santon Bridge, Cumberland –
which is now Cumbria or better known as The Lake District.

At the outbreak of war in 1914, at the age of just 18 Robert and his ‘Pals’ from the local villages all took Lord Kitchener’s call and joined the Kings Own Royal Lancaster Regiment. After basic training, then in early 1915 he and his pals would embark upon the journey that would change their lives forever. Robert’s war had begun – he was going to Gallipoli. 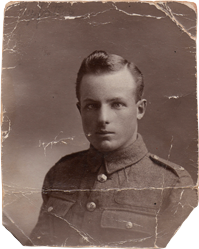 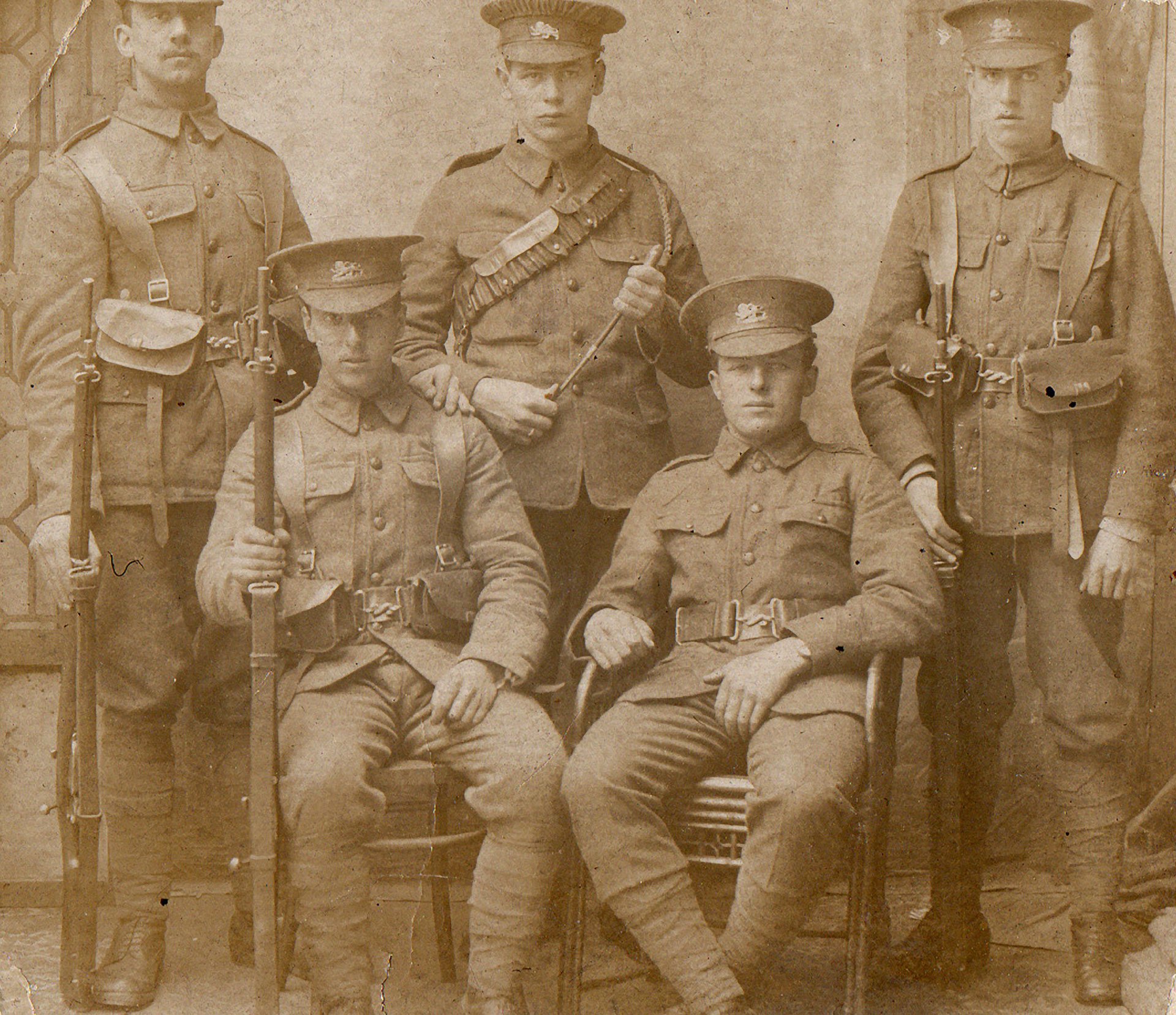 Before the war he had travelled little more than a few miles around Cumberland. Robert’s family owned a hotel the Ludwick Arms Hotel. Part of his daily routine as a child would be to clean the guests shoes and boots before breakfast then ride his pony some seven miles to school. To travel out of Cumberland, let alone a foreign country must have been either a great adventure or a totally alien and frightening experience to this young northern boy. But he and his friends had no choice.


Not a great deal is known about Robert’s experiences in Gallipoli other than he was lucky enough to have survived, unlike thousands of others that were either wounded, missing or killed in action. Like many survivors of the so called ‘Great War’, Robert very rarely if ever spoke of his time during 1914 to 1918.

From time to time though, my uncle would manage to get him to share a few snippets of his experiences at the Somme and this was passed on to me. When you read a few of these, it may give you an isight into the horror, tragedy and downright luck that the trenches bestowed upon him, and why he didn’t want to talk about it

As was the case during the First World War, young men from local areas were drafted into the same regiments. Fathers and sons, bothers, cousins, friends and neighbors. This was the way in those days. Little did they know that once a regiment was wiped out it meant that possibly every male in a town or village was gone too.

This was the case with Robert, he joined up with his ‘Pals’ from his local area but most importantly his best friend, a friend he’d known from childhood and they had grown up together – Robert watch his friend die at the Somme when a bullet took his head off.

In the photographs you will see Robert and his Pals – Robert was the only one to return home. 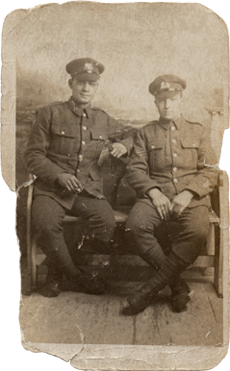 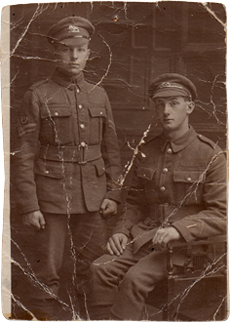 On one occasion Robert’s regiment were making a big push toward the German lines over no-mans-land. In the chaos of the battle, fighting through mud, barbed wire, bodies and bullets, he managed to loose his gold signet ring. The battle raged for a few hours and the British were successful in pushing back the enemy. When Robert had time to take stock, he realized he’d lost his ring. Robert being Robert, he retraced his steps back across no-mans-land and unbelievably found the ring in the mud!

This ring was resized after Robert passed away in 1986 and is now worn by my aunty.

The call of Nature

When not being sent over the top to fruitlessly try and take the enemy’s trenches, home was a simple hole in the side of the trench where the ‘Tommies’ would eat sleep and pass the time until the next order was issued. On one fateful day Robert had to answer the call of nature and headed off the area designated as toilets.

During which the Germans decided to shell the whole area. After the attack he returned to his Pals to find a crater where his friends had once been. The dugout had taken a direct hit and no one had survived. If it hadn’t have been for the call of nature, Robert would have been there too. 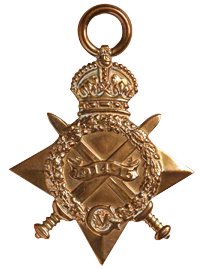 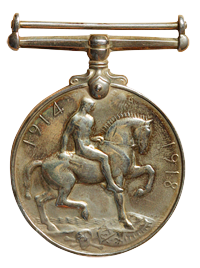 Chemical weapons were used at the Somme. Mustard Gas was a powerful yet difficult weapon to use. If the wind changed, then you would have it come back at you! This gas was deployed on Robert’s regiment with great effect. It disabled hundreds of men but did little to change the outcome of the war. After the attack Robert and a great many of his friends had to suffer not only the choking effect of the weapon, but a long and painful decontamination process where brushes were used to clean off the residue of the gas from their eyes.

He hated all the Generals

As the war came to a stand still and neither side could get the upper hand, new and more cunning tactics were employed to try and blow each other off the face of the earth.

Miners were drafted in to tunnel under no-mans-land and under the enemy trenches. Once there, the tunnel would be filled with high explosives and detonated. While this was going on, the Germans had the same idea. A German tunnel was discovered so the order was given to keep going and once passed to dig across and capture the enemy miners. This move was successful and the miners were captured. What Robert witnessed then would instill a hatred for the officers and generals for the rest of his life.

Instead of taking them prisoner, an officer lined the five German miners up in the trench, pulled out his revolver and without hesitation casually walked the line and shot each man in the head. 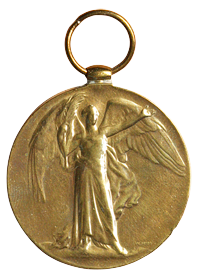 Here to save lives, not take them.

Robert’s war ended at the Somme. He was shot in no-mans-land during one of the many raids. The bullet hit him in the hip shattering his pelvis. Robert spent hours on his own helpless and dying. A German found him and proceeded to gather him up then carry him back to the British line. Robert asked the German why he was taking him back not expecting an answer. But the German spoke English and told him he was a doctor. When Robert asked him why he didn’t just leave him there and go back to his own trenches, the man replied ‘I’m here to save lives, not take them.’

Robert never saw the German doctor again. He was taken prisoner and Robert was taken back to a field hospital then eventually home again.