FALL is the second in the trilogy of war themed albums from f2g. With World War 1 as the backdrop the album also covers the events that followed, from WW2 up to present day. A change in direction from the segued approach of previous album ‘Rain’, ‘Fall’ is a more track-focussed album allowing each track to tell its own story. From the experiences of a Far East prisoner of war (Silent Code) through a tribute to Alan Turing (Enigma) to the Russian Revolution (October) via the effects of PTSD (Exit Wound), ‘Fall’ spans a century of war. 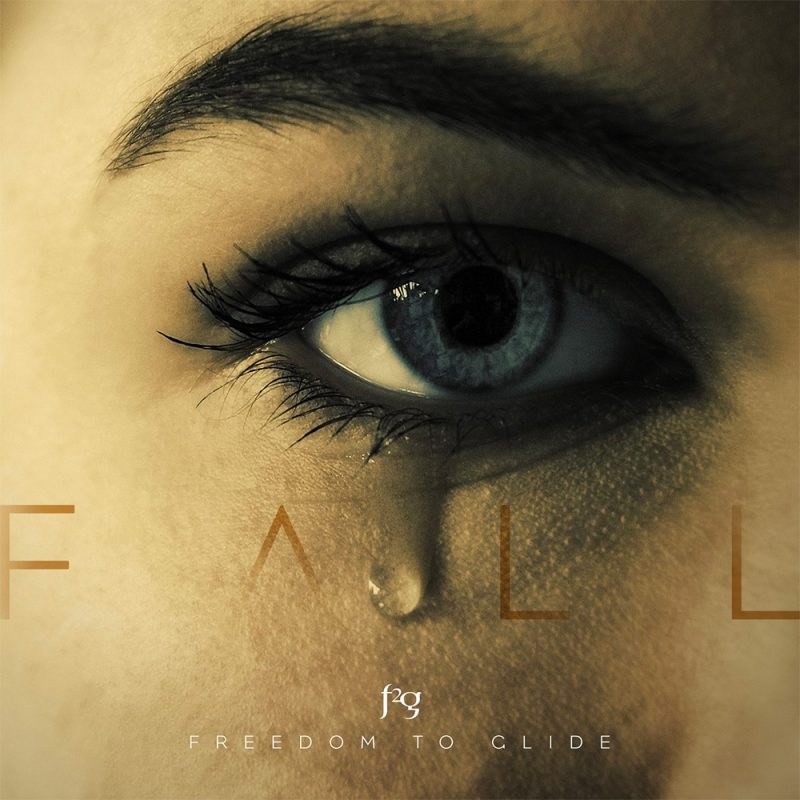 Available in Deluxe Digipak with 20 page booklet, Ecopak with 8 page booklet and download.

Fall is the second album in the Freedom To Glide trilogy

“Fall” is FREEDOM TO GLIDE’s second album of a trilogy about the horrific and tragic futility of war. While their first album “Rain” dealt with the First World War, this new work spans it’s conceptual arc over the Second World War up to the conflicts of today.

The poignant, thought-provoking lyrics are flanked by melancholic, immense atmospheric art-rock sounds, similar to the first album and EPs (also highly recommended), which we have also reviewed. The acoustic guitar, the piano, the warm guitar lines, ingratiating bass licks, unobtrusive fine drum figures, and the ever-present guitar melodies and solos in the style of David Gilmour and John Wesley have all been treated with a top production as “Fall” is crystal-clear and transparently balanced ear-candy. If you were to fuse “Animals”, “The Final Cut” and “The Division Bell” with the melancholic shades of Marillion, John Wesley, Steven or Ray Wilson then you’d be close to F2G.

This noble musical and lyrical content is also beautifully packaged: Digipak format with twenty page booklet form an excellent presentation. Overall a fascinating piece of work and a must for proggers with a sense of simplicity and atmosphere. 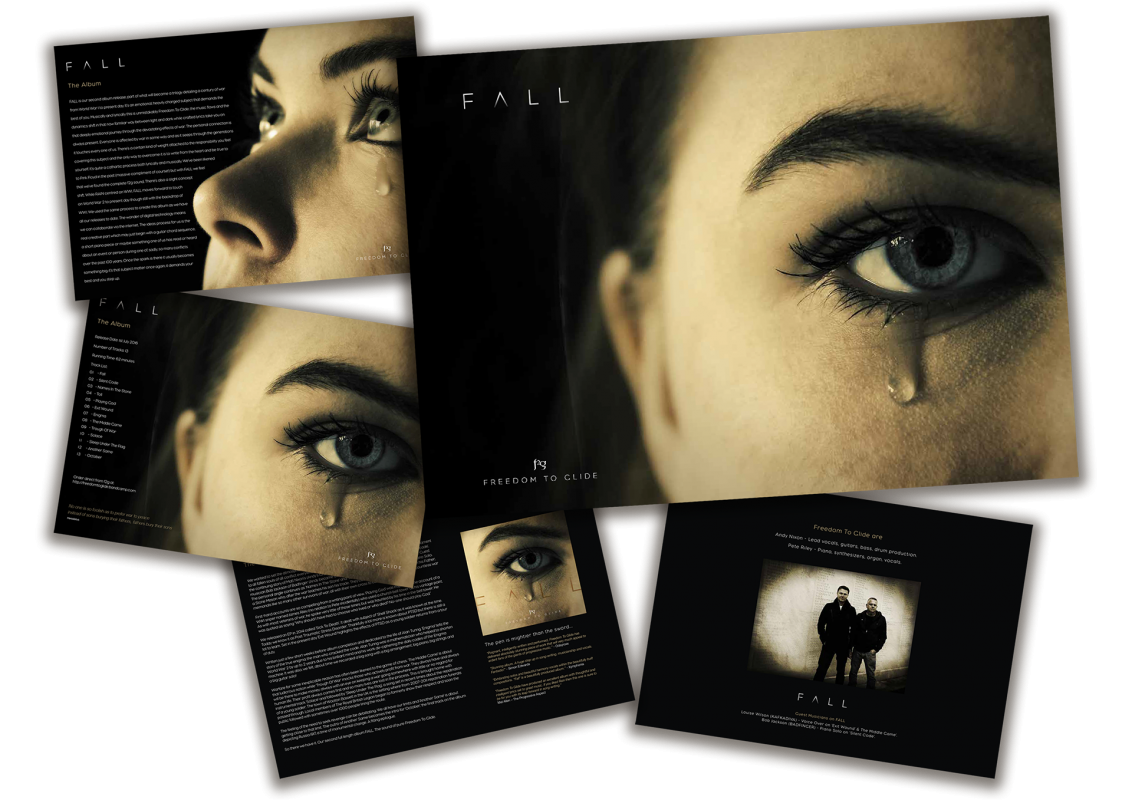