The very first release, unbeknownst to f2g, caught the attention of a certain Prog Magazine:
“Announcing their presence with the RAIN EP, Freedom To Glide’s intentions are evident in the fact that it’s three tracks are best experienced as a single passage of music. A concept piece about World War 1 it sounds like the best of mid/late career Pink Floyd.” ~ PROG MAGAZINE 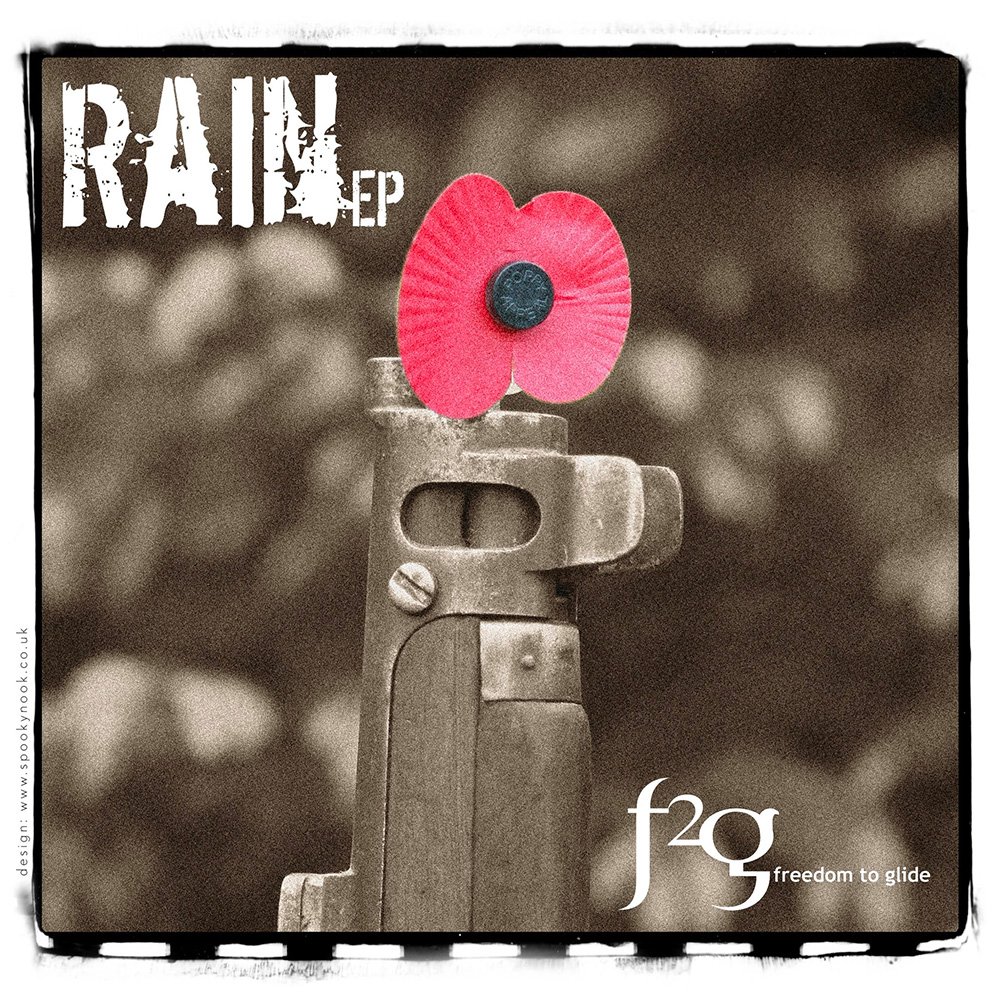