THE WAIT is a mini concept album which quickly evolved ahead of the proposed single release of “Wind And Gales (Rain pt3)” which itself was originally to be released ahead of the debut album RAIN but instead the f2g instinct was to deliver ‘The Wait’. This 6 track ‘mini album’ centres around the experiences of a young WW1 soldier leaving his homeland, fighting a war he can’t understand and his later recollections of the futility of it all. A concept piece in its own right, ‘The Wait’ introduced the unfolding Freedom To Glide collection of WW1 inspired album releases. 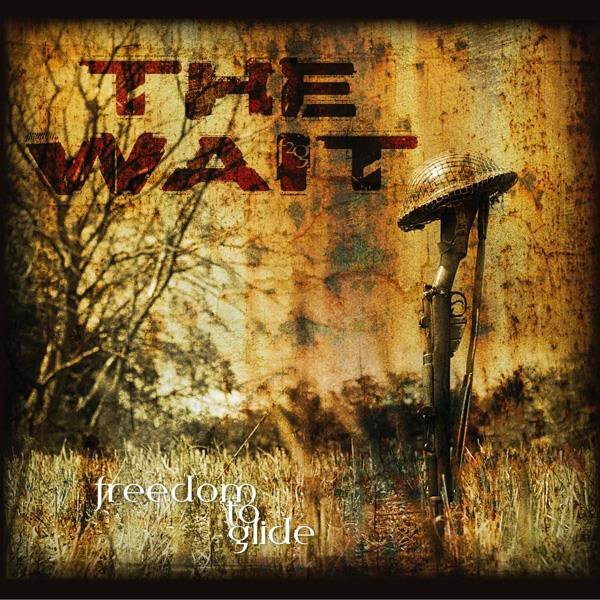